Teams qualifying for the final four, will play an automatic two games, with YSF providing for a 3rd and 4th place game on Sunday May 2nd, 2021.  Schedules for these games are detailed in the flyer below. 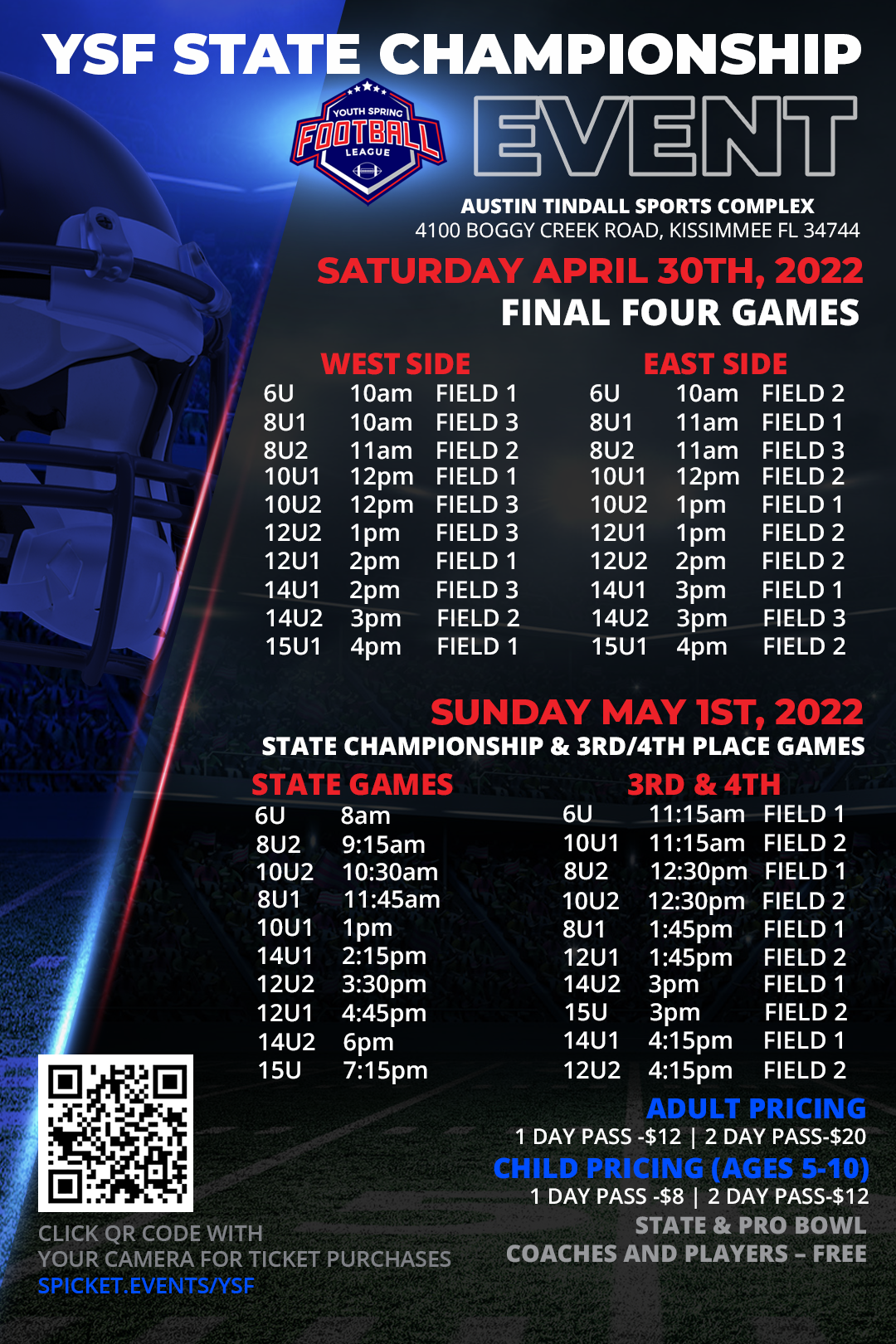 the use of the top class Austin Tindall Sports Complex in Kissimmee right in the middle of the famous Disney properties in Orlando for their State Championship event.  This facility provides 4 game fields along with a Stadium field and a large area for the YSF player tunnels, Jumbotron, Pro bowl tents and practice area, Half time show booth, Trophy presentation stage, photograph booths and more.. 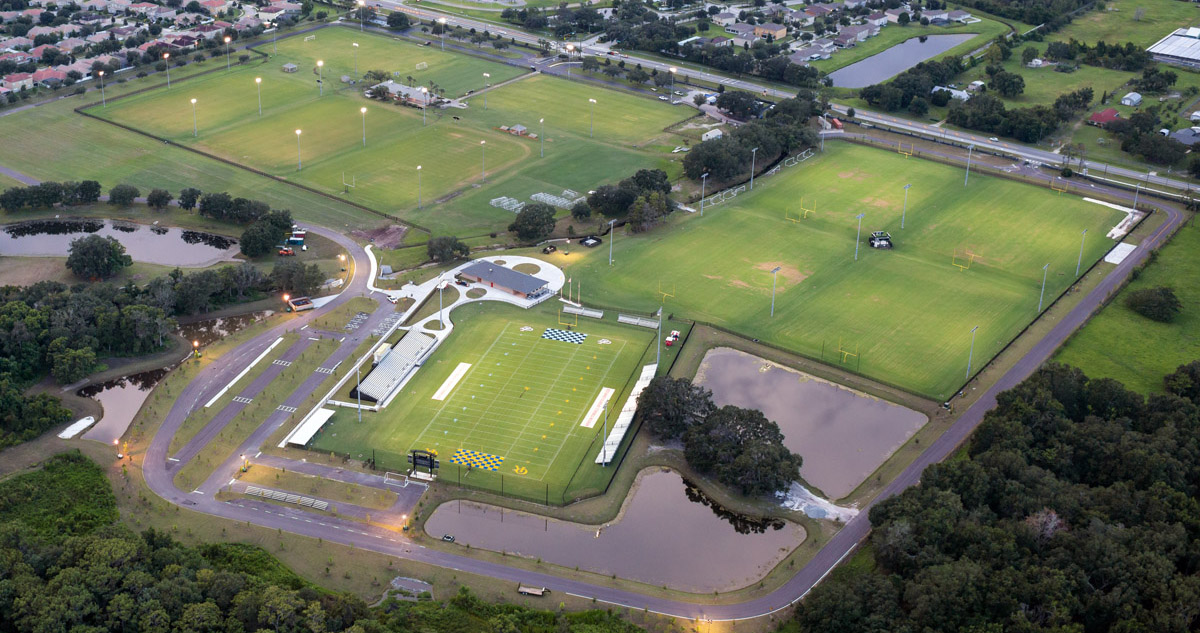 As always the YSF State Perpetual Trophies are up for grabs.  Winning coaches can get their names and teams placed in the 12 year history books of YSF State Championship winners. 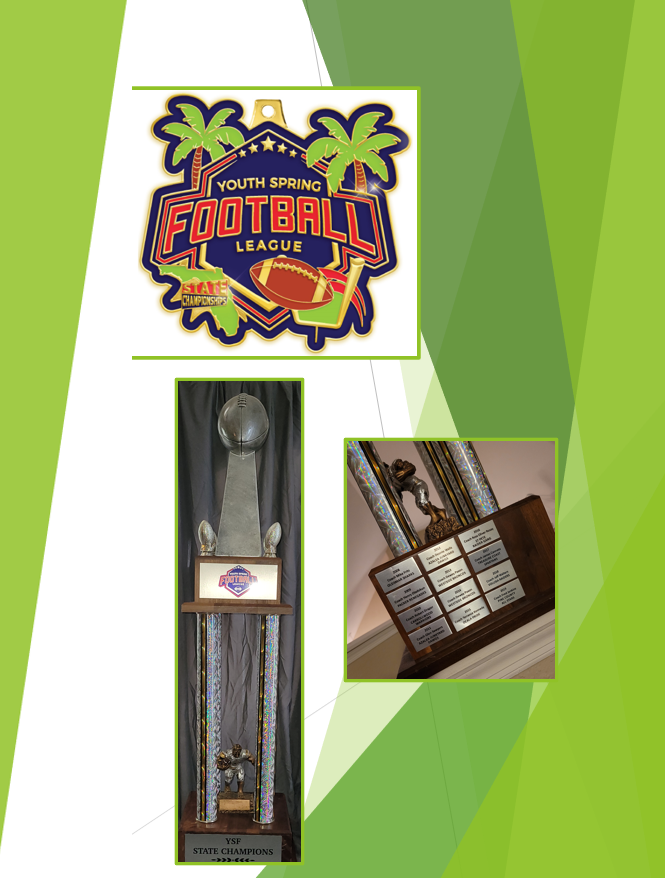